Give Corporations Rights Over Communities

Professor Gus van Harten, an internationally-renowned law professor, has recommended the inclusion of a provision in the Paris Agreement that would exclude the possibility of ISDS cases against provision of multilateral agreements on climate change.
The European Parliament followed his advice and adopted a resolution on October 14, 2015 that ensure that measures in the Paris Agreement are not subject to ISDS provisions in other agreements countries have signed on to.

The resolution states: “[The European Parliament] Calls on the [European] Commission and the Member States to ensure that any measure adopted by a Party to the Paris Agreement relating to the objective of stabilising greenhouse gas concentrations in the atmosphere at a level that would prevent dangerous anthropogenic interference with the climate system, or relating to any of the principles or commitments contained in Articles 3 and 4 of the United Nations Framework Convention on Climate Change, will not be subject to any existing or future treaty of a Party to the extent that it allows for investor-state dispute settlement;”

The Council of Canadians will be advocating for inclusion of an ISDS carve out during COP21. 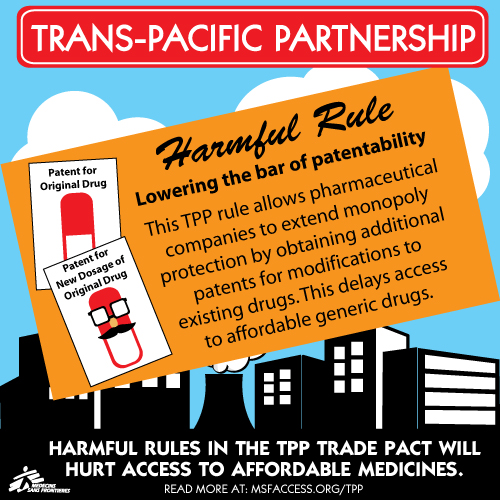 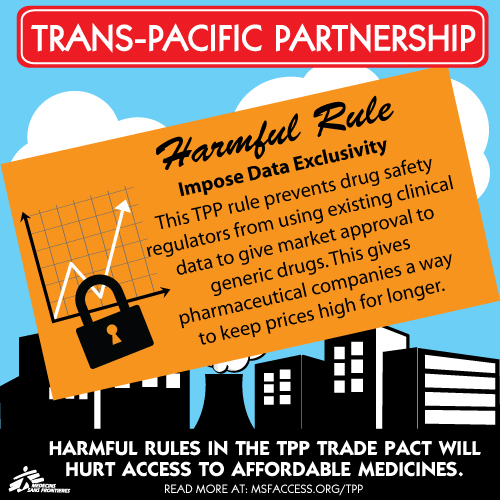 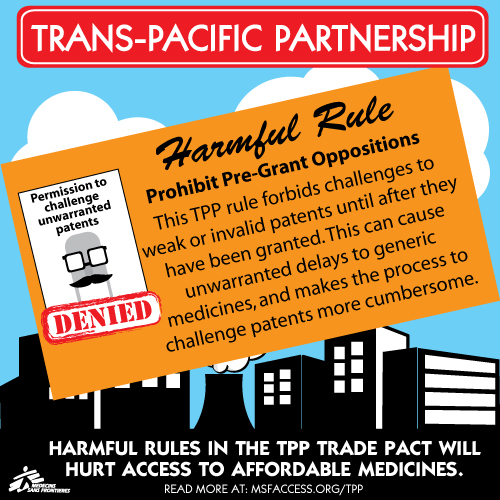 The U.S. Customs Bill passed by the House of Representatives in December 2015 forbids the President from considering climate impacts in future trade agreements.