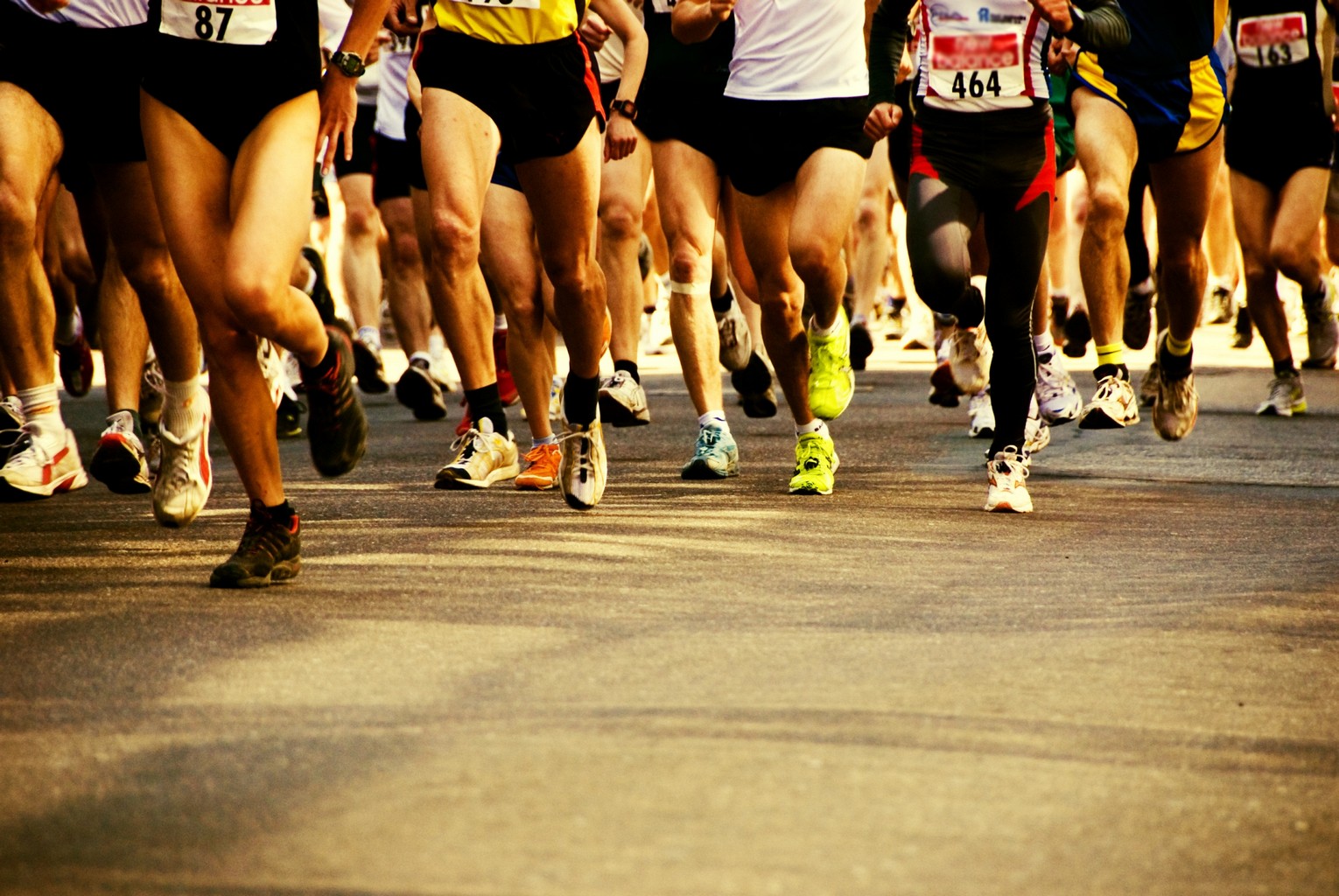 Marathons and the Movement

Tomorrow I run my second marathon. On the eve of the race, I spent some time reflecting on the similarities of running and the journey of the climate movement. I see deep connections between the perseverance needed to run marathons and the hard work needed for climate justice.

We have a very challenging training regiment ahead of us. In the decades to come, we need to overhaul the entire economies of developed countries to run on renewable power. In developing countries, we must construct new energy systems that are more efficient, resilient, and clean than those we’ve used for centuries. And in order for this transition to be a just one, communities must be granted control over their energy resources, making this challenge even more difficult — but also even more of an opportunity to build the world we want. Climate change is a present reality and urgent threat, but our transition to a transformed energy system and society will take a long time.

I used to think that all we needed was one key policy — and then everything else would just fall into place. All we need is a price on carbon! Just a global climate treaty! But I’ve come to understand the climate challenge is far more complex,  involving decades-long delays and complex intersections with geopolitics and the structure of the global economy. I’ve also realized my goal isn’t simply a stable climate — it’s a thriving, just, and sustainable world. This vision requires much more than only a transition from fossil fuels to renewable energy.

The truth is, this work will take decades, if not centuries. I’ve “known” this intellectually for several years, but marathon training has made it more visceral and less abstract as a concept. Training gives me a taste of what’s required to commit to this work for the long term.

There are two main practices I’ve observed in marathon training that can be applied to this period of societal transition. First — set a specific goal. Pick a time for the marathon, or a set a specific and limited social outcome. Second — consistently and diligently work to reach that goal. Consistency is key. If you miss one workout in marathon training, you likely won’t be hampered too much. But if you miss a week, or even a few days, you will quickly fall behind. Marathon training requires endurance, but physical endurance comes second to mental endurance. Over time, sustained focus and consistent work allow you to keep running for 26.2 miles. The climate crisis requires the same sustained focus to make concrete progress on massive challenges like reducing poverty, eradicating disease, and building a renewable energy-powered world.

There’s another piece of marathon running that’s just as critical as training for a specific race — what happens after race day. Muscles quickly deteriorate without exercise. And without having a clear next goal, mind and spirit can quickly deteriorate as well. After finishing my first marathon, I felt on top of the world, empowered, and ready to take on any challenge. But I didn’t have a defined focus for my next big life goal outside of my work with SustainUS. I found myself falling into a malaise, still working hard but feeling unfulfilled in the rest of my life. Without the physical demands of running my life became less structured, with more late nights and a fluctuating sleep schedule. Eventually, I realized I needed another goal to focus my energy and keep me in good physical and mental shape. Thus, I find myself once more on the eve of a marathon.

Our work of movement building faces a similar challenge to my post-marathon experience. It’s not just about running one good race or winning a single campaign — we must refocus, consolidate our gains, and continue moving forward after a campaign is complete.

Progress is not inevitable. Without continued organizing, it’s easy to lose gains made by past campaigns. But we have no time left to go backwards. If we’re going to build a just and sustainable world, we need a winning-streak that spans decades. In short, we must run a lot of collective marathons.

The climate movement is about to conclude one major marathon. Since the collapse of the Copenhagen climate talks in late 2009, world governments have been working toward a new climate framework. This December, that effort will culminate in Paris with the first truly global agreement. Policy contributions are expected from nearly every country on Earth. It won’t be nearly enough to stave off the worst impacts of climate disruption. But it will be a milestone, and this particular global marathon will be complete. And maybe — just maybe — Paris will mark the “end of the beginning” of the climate fight.

What’s the next big moment that focuses our movement after Paris? Will it be the next round of major global negotiations in 2020? The implementation of domestic climate policies like the Clean Power Plan in the U.S.? Reaching some renewable energy benchmark? There are many possibilities for the movement’s next marathon. But we need something more immediate than 2050. A long term vision is necessary, but real progress comes with shorter incremental goals. We must continue to train and build our power, through a series of marathons, to achieve the fossil free world we so desperately need.

I intend to keep running. I don’t yet know when my next race will be, but I have a goal to run fast enough next year to qualify for the Boston Marathon. And I intend to keep organizing for the long term. While the specific context of my work may change, my vision of a just and sustainable world will remain an inspiration. I look forward to the many individual races and movement marathons that lie ahead.