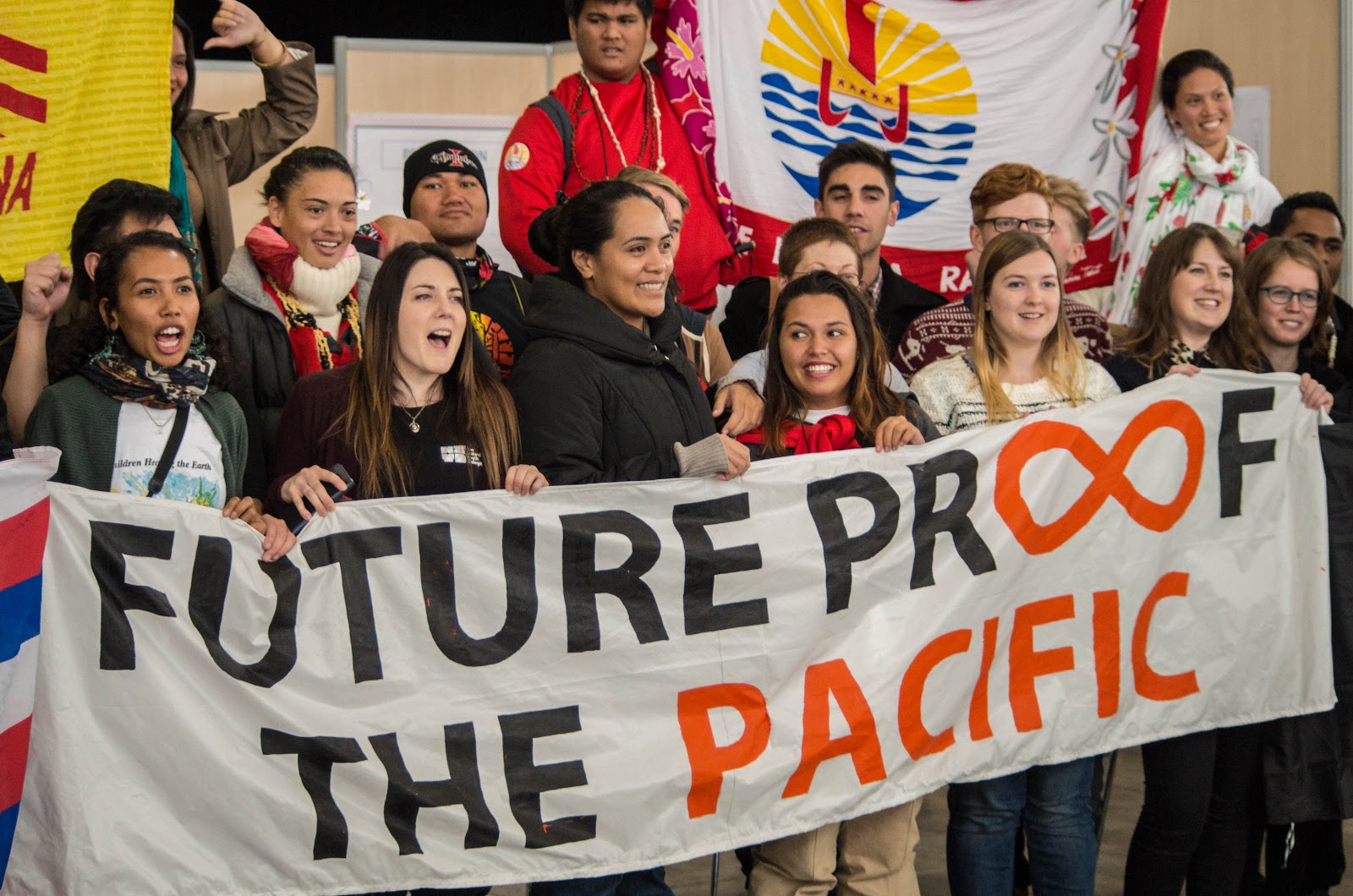 Youth Demand A Future at COY11

When I think about the long term goal, I think about solutions. It’s not just about ending our dependence on fossil fuels in order to reach a goal of zero emissions, it’s about the just transition to 100% renewable energy. In order for this change to be equitable and just, youth must have a powerful voice in the United Nations climate negotiations. President Obama alluded to this very challenge in his opening remarks of the Paris Climate Conference, noting that this generation is the first to “feel the impacts” of climate change and the last to have an opportunity to address the problems.

This past weekend, over 5,000 young people from around the globe gathered for the Conference of Youth. The three-day conference aimed to strengthen and organize the youth climate movement with a host of workshops, panels, and events. Youth from all over the world engaged in collaborative brainstorming and organizing, preparing to make COP21 purposeful and have it truly reflect the interests and welfare of this generation.

As young people, we are on the frontlines of the fight and we are a necessary component in a movement that reallocates resources to build the solutions we need and our planet demands. Student-driven fossil fuel divestment campaigns are active at more than 300 universities globally, and the movement has spread to cities and places of faith to total 2.6 trillion dollars committed to be divested. Youth played a central role in the fight against and rejection of the Keystone XL pipeline. These fights all mean that my generation sees new pipelines and fossil fuel infrastructure as a continuation of dirty, exploitative energy – and a system that must be broken down. Young people around the world are uniting to demand a Paris Agreement that commits to phase out carbon emissions by 2050. This means, no more burning fossil fuels and 100% renewable energy for all. 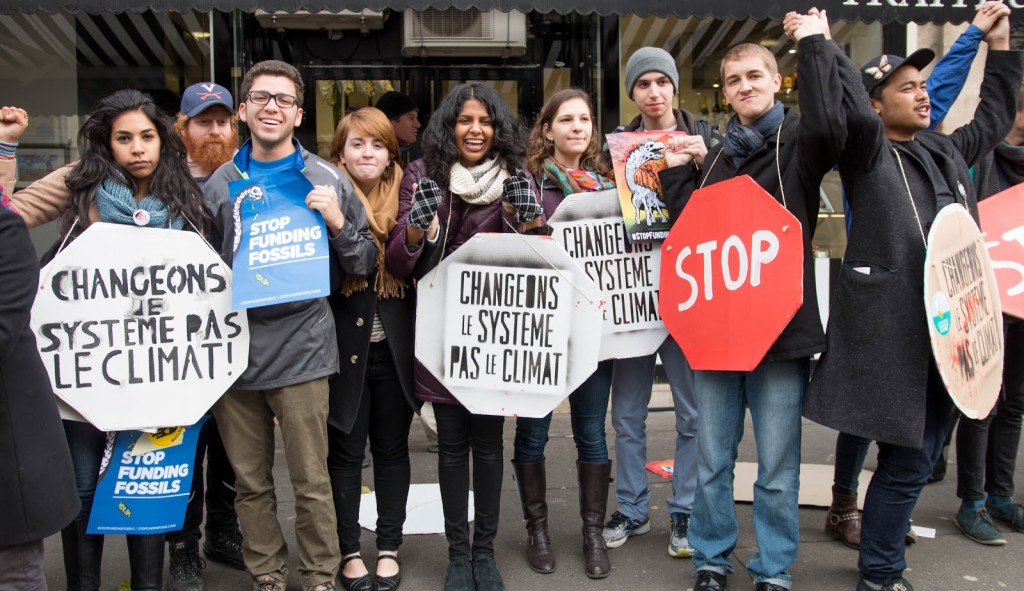 Linking arms at the Human Chain action in Paris, France

This agreement will not solve climate change, it will not make all over policy devoid. Rather, this agreement has the ability to set the trajectory towards a livable future for all. We must come out of these two weeks with a plan that opens space for further ambition.

As a young person, I dislike the notion that the role of youth is to be the constant moral voice of the movement. This sells short the distinct an diverse, dynamic, and directly addressing root, systemic problems. Youth across the board have been deemed idealistic and optimistic by media, yet there is a complexity and depth to the youth voice. It is our future that is up for debate by senior officials and delegates at COP21. If strong agreements aren’t reached, it is also our children’s future that will be affected by Paris. We are the frontlines of these climate negotiations and we will live within a world that is heavily influenced by how drastic the action that is taken from these negotiations. 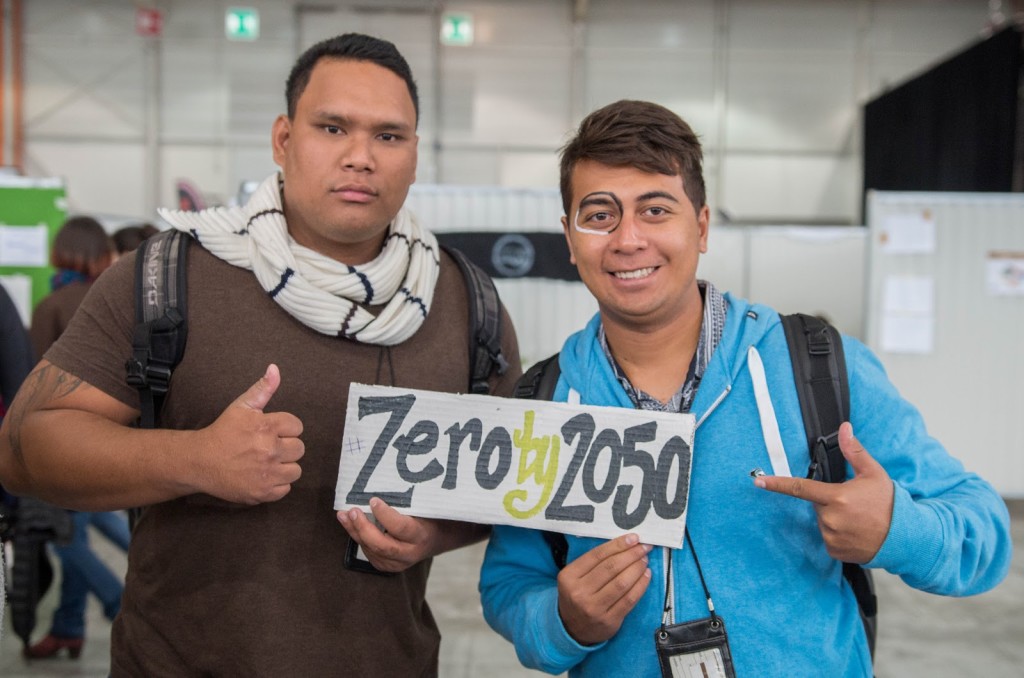 The call for an agreement on zero carbon emissions by 2050

The most important questions I’m asking on the verge of these climate negotiations is how well the youth perspective will be received by negotiators and how we can best exert our influence given the impact that climate inaction will have on our lives.