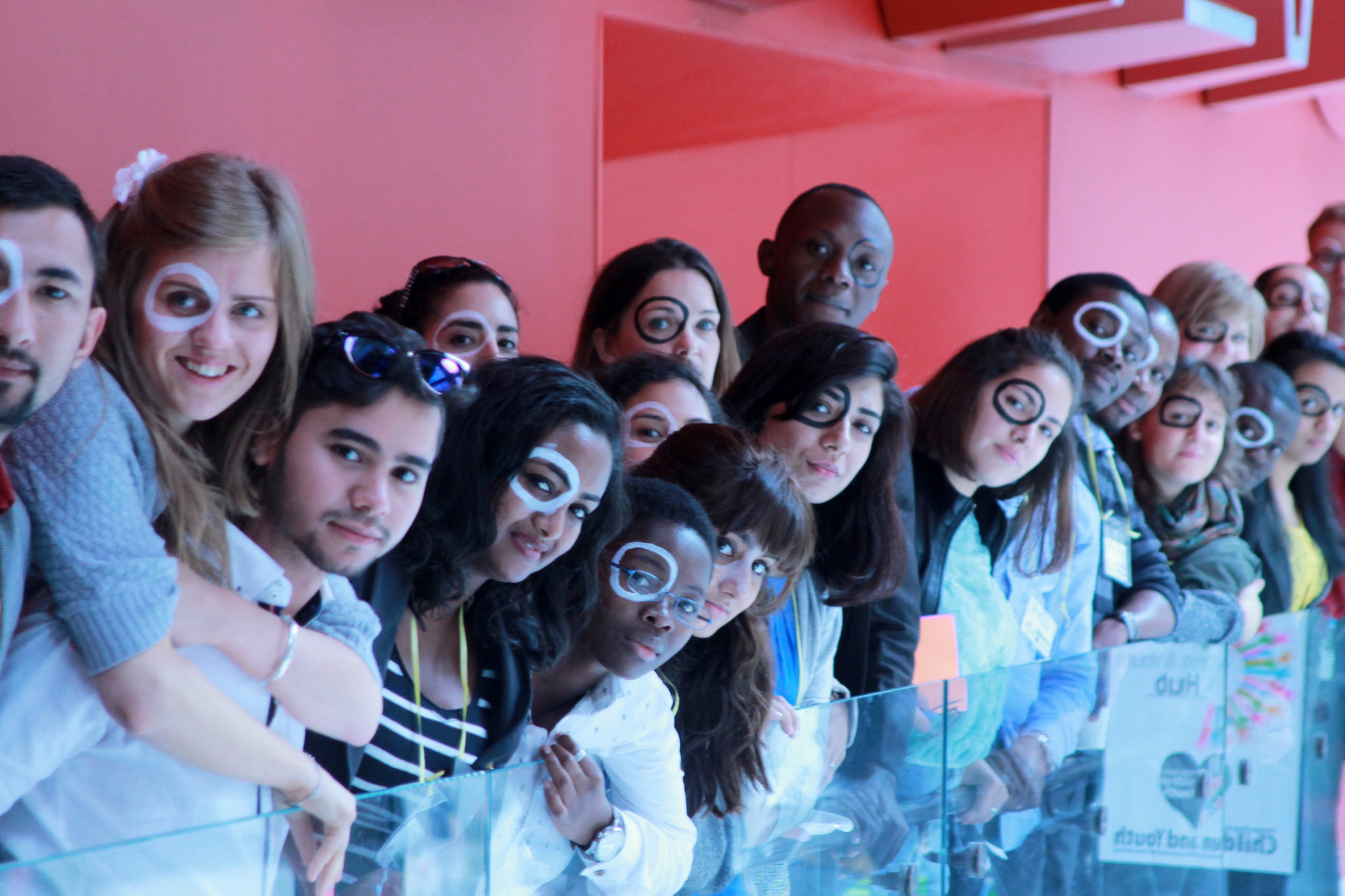 1992: A Life Under Negotiation

Today marks the third day of the 21st Conference of the Parties to the UNFCCC (COP 21). Our SustainUS delegation is busy on the ground in Paris, pushing for the strongest agreement to protect the world’s most vulnerable communities and ensure the wellbeing of future generations.

A few weeks before COP, I had the opportunity to deliver a statement to ministers and top leaders of the UNFCCC, alongside a fellow youth representative from Pakistan, to articulate youth demands for the agreement. Here is the statement we delivered. 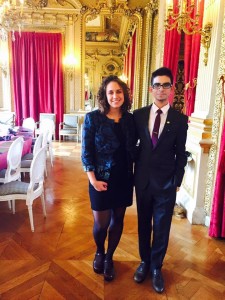 I was born in 1992 — a year that was supposed to be the year we came together as a global community to turn things around and secure action on climate change. But for all my existence, emissions have only continued to climb. Climate change has become the defining concern of today’s youth generation.

Many conferences have passed since and they’ve taught us that, as young people, we cannot look towards COP 21 to solve the climate crisis alone. Rather, this is a time to come together. A time to speed up the pace of action, to reflect the science-based urgency of this critical moment, and to reach an agreement that is grounded in intergenerational justice and prioritizes the rights of the world’s most vulnerable populations at it’s core.

The priorities from young people for the Paris Agreement include:
A commitment to 1.5°C as the limit to dangerous warming, to give to the youth of this world the possibility of a climate stable future.
Secondly, Young people stand with the most vulnerable populations to demand a mechanism on Loss & Damage to be anchored within core of the Paris Agreement. We inherited a climate impacted world. Climate induced migration, rising seas, and disaster storms are not threats of tomorrow, but the world we live in today. An Agreement that speaks only of mitigation and adaptation is turning a blind eye to the crisis that is already upon us.

Finally, A Long Term Goal to phase-out fossil fuel emissions and transition to 100% renewable energy by 2050. A great triumph of climate science has been the inextricable link between fossil fuels and runaway climate warming. Yet, the agreement in front of us fails to even mention fossil fuel energy. This agreement has the opportunity to bring policy in line with scientific necessity–committing to decarbonizing the global economy, and bringing fossil fuel emissions down to zero by 2050 to make 1.5 degrees possible.

Your excellency, We wish to emphasize: If this agreement is to work for our global community as a whole, provisions of differentiation, finance, and technology transfer must be reflected through all components of the Paris agreements.

By painting a clear, shared vision backed by an urgent timeline of 2050, you will communicate the bold action necessary to address this crisis with our movements and the media around the world. It will send the necessary signals to public & private actors to shift financial flows, research investments, and direct movement energy to support this transition.

We are the young people divesting our universities and local institutions around the world from the fossil fuel industry. We are the young people on the frontlines of movement to halt further extraction and exploration for fossil fuels, recognizing that the majority of the world’s fossil fuel reserves must stay in the ground. And we are the young people researching and developing the technology to make the transition to 100% renewable energy possible. We are asking you to recognize our essential role in this global movement for climate justice, and asking you to join us, and work with us on our way to Paris and beyond. Together, let us fulfil the mandate of the UNFCCC and send a clear signal from Paris to the world that a just transition to a fossil free future has begun.