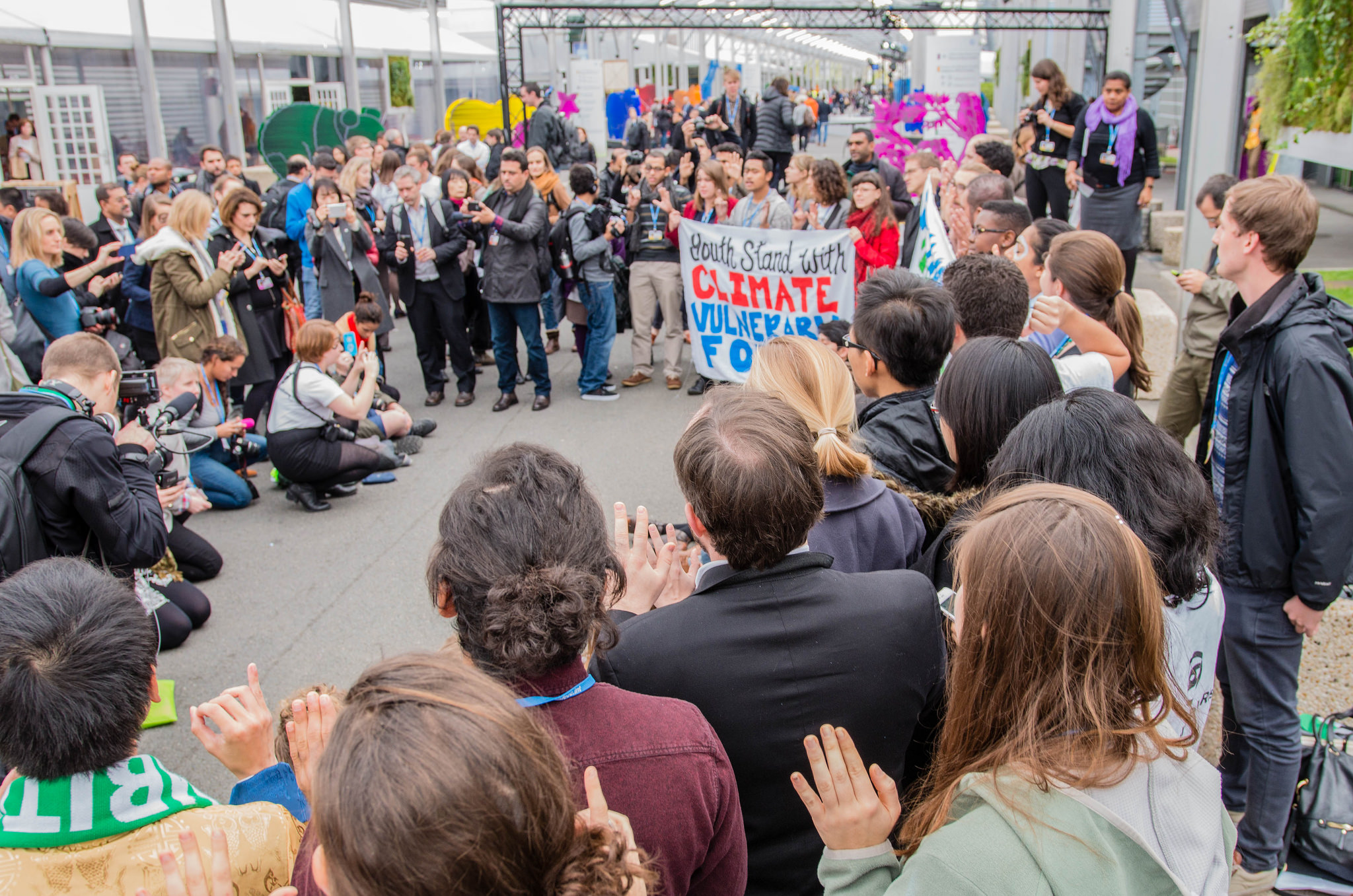 The Paris Agreement is done,
but the real work lies ahead

COP21 is over. We now have a universal climate agreement. But it is nowhere near enough to ensure a just and stable future. While COP21 is historic, it is at best a beginning.

I will tell you this: after spending two weeks Paris with our COP21 delegation, I’m convinced that they are some of the most amazing young people in the country. Our SustainUS team led three effective advocacy campaigns that contributed to a stronger COP21 outcome. We made front-page news, published over 30 pieces, hosted press conferences, lobbied top State Department officials, and reached over 17 million people on Twitter. We also forged deep relationships across countries and supported one another through the joys and sorrows of the COP process. 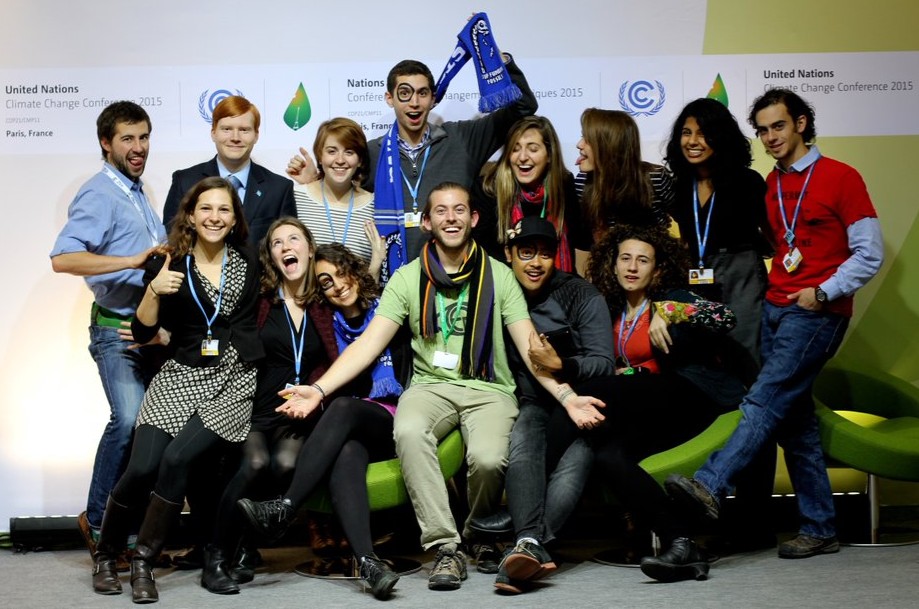 Our team managed to stay joyful throughout the intense two weeks of COP21.

Our SustainUS mission is “to advance justice and sustainability by empowering young people to engage in advocacy.” I wholeheartedly believe our COP21 delegation fulfilled this mission. I’m incredibly proud of the 21 delegates and the delegation leaders, Maria Langholz and Dyanna Jaye, for all of their work this past year.

Here’s a summary of how we did:

Now, the bad news. COP21 set an ambitious target of “well-below 2 degrees C” of warming, with a strong intention to stay below 1.5 C. The existing commitments made by countries are nowhere close to reaching this target. According to Climate Interactive, pledged policies put us on a path for 3.5 degrees by 2100, a hellish scenario for most people on Earth.

The Paris agreement also does not increase climate finance for the least developed countries from what was pledged in 2009. It weakens the principle of “Common But Differentiated Responsibilities” enshrined in the UNFCCC. Furthermore, it prohibits countries suffering from the worst impacts of climate disasters to seek compensation by holding polluters liable. We must demand better and hold our leaders accountable. 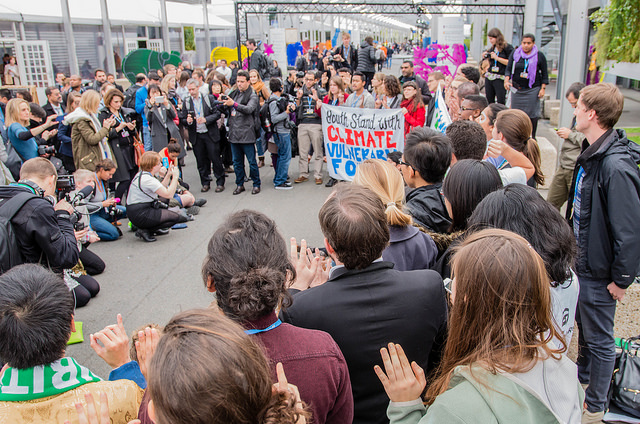 We staged several actions in solidarity with the Climate Vulnerable Forum to push for #ZeroBy2050.

We knew going into Paris that the agreement would not solve the climate crisis. At the very best, COP21 signals a “beginning of the end of the fossil fuel industry.” But it’s up to us to make the switch to clean energy happen much faster than planned, and in a way that is just for workers and for impacted communities.

The transition to a just economy and a stable climate will be long and hard. And frankly, we still don’t have great odds at avoiding the worst impacts of climate change. But after Paris, I have renewed hope. Not because of the agreement. I have hope because of the amazing young people who are part of SustainUS. These leaders are committed to this movement for the long-haul. And because of them, we have a fighting chance.