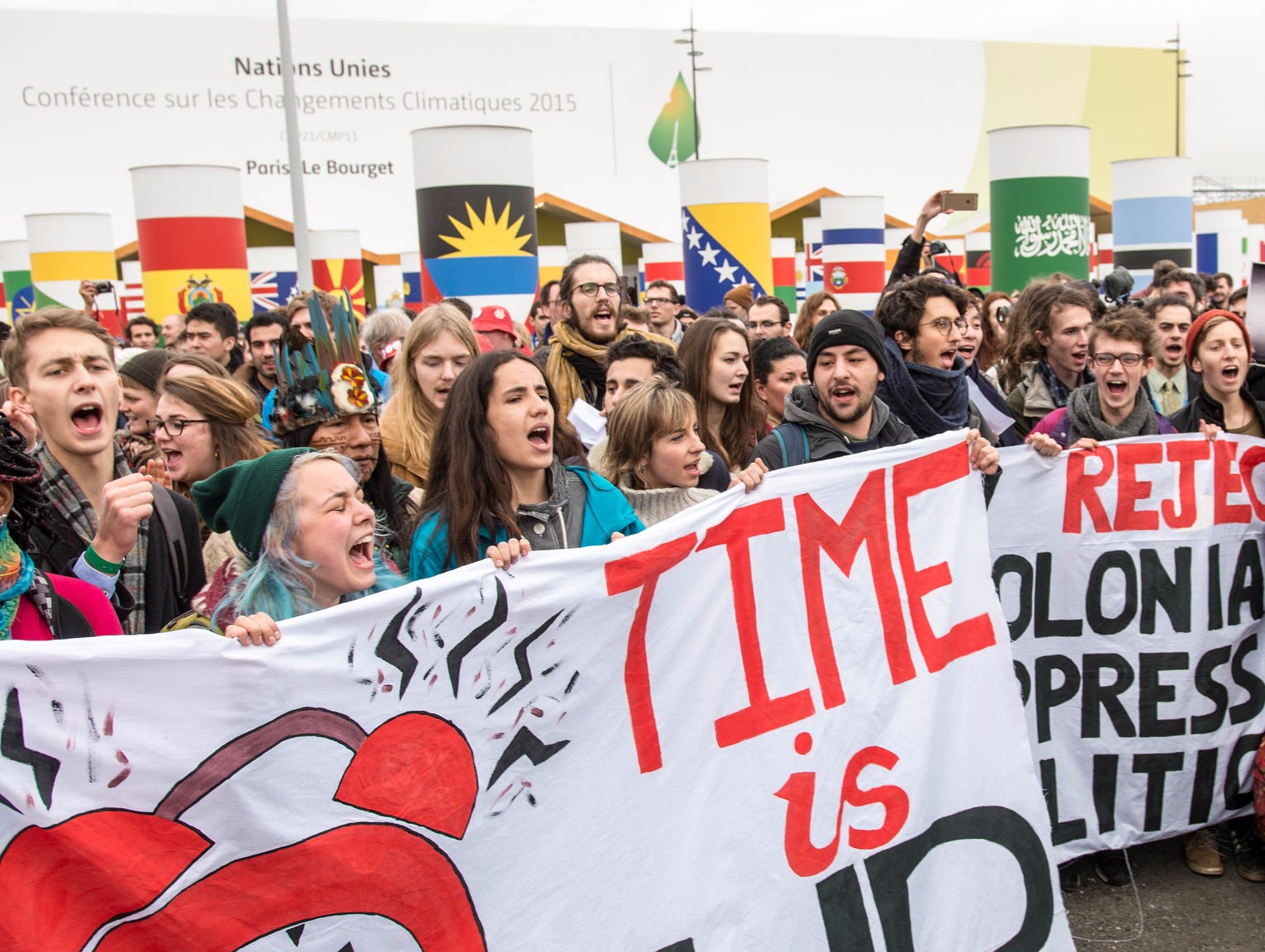 Just before 7:30pm, Paris time, December 12th, 2015, the gavel fell on the Paris Agreement at COP21, the 21st United Nations Climate Change Conference. Do you remember where you were? Maybe you were glued to your computer screen, continuously pressing refresh on #COP21. Maybe you had no idea this was happening. Either way, this is in an invitation for you.

Learn how to join our SustainUS 2016 delegation to the UN Climate Negotiations.

On that fateful moment, I was in a small restaurant in Paris with the SustainUS COP21 delegation. We were exhausted, but already beginning to reflect on the significance of the moment and our own small roles in it. The headlines began to come in, their variation reflecting the range of our own emotions — from “ Historic Paris deal puts globe on path to limit warming to 1.5 C,” to “Epic fail on a planetary scale.”

We began to share our stories from the two weeks. Theatrical actions singing and dancing with young people from around the world. Directly lobbying the US State Department for an ambitious long term goal. TV interviews with obscure foreign news channels. Late nights painting banners in the squatted art space in the city. D12: the frontline and indigenous-led action that gave the climate justice movement the last word: “We won’t stop here. It’s up to us to keep fossil fuels in the ground.” 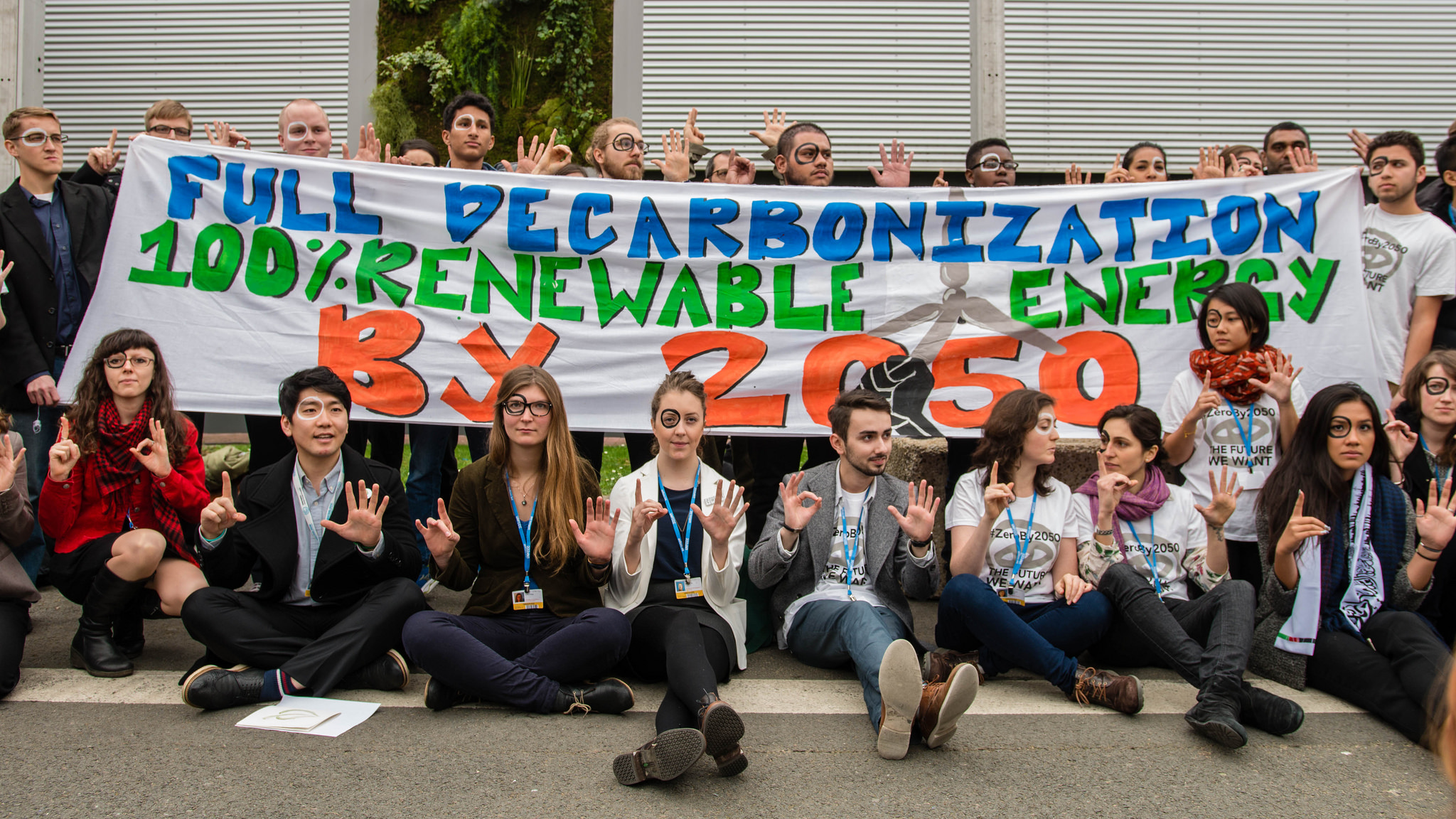 SustainUS delegates at COP21 campaigning on the long term goal of the Paris Agreement.

We returned to US with our biggest questions still to be answered. When will we, as the world’s largest historical emitter, break free from fossil fuels? Will our country repay its climate debt and support the countries and communities on the frontlines of climate impacts?

You, if you’re reading this letter, are part of the people-powered movement working to answer these questions. Maybe you’re a community organizer, an artist, a renewable-energy researcher, or a student activist. We are looking for action-oriented advocates and storytellers ready to take their skills to an international stage, and bring home lessons to strengthen their work at the local level. No matter your background, we invite you to apply to join our team in Morocco this November for the 2016 UN Climate Negotiations. Click here to join us.

PS: Want to get a better sense of the experience of a youth delegation at the UN climate talks? Then read my piece in Mashable, “What it’s like to be a youth delegate at the U.N. Climate Summit.”