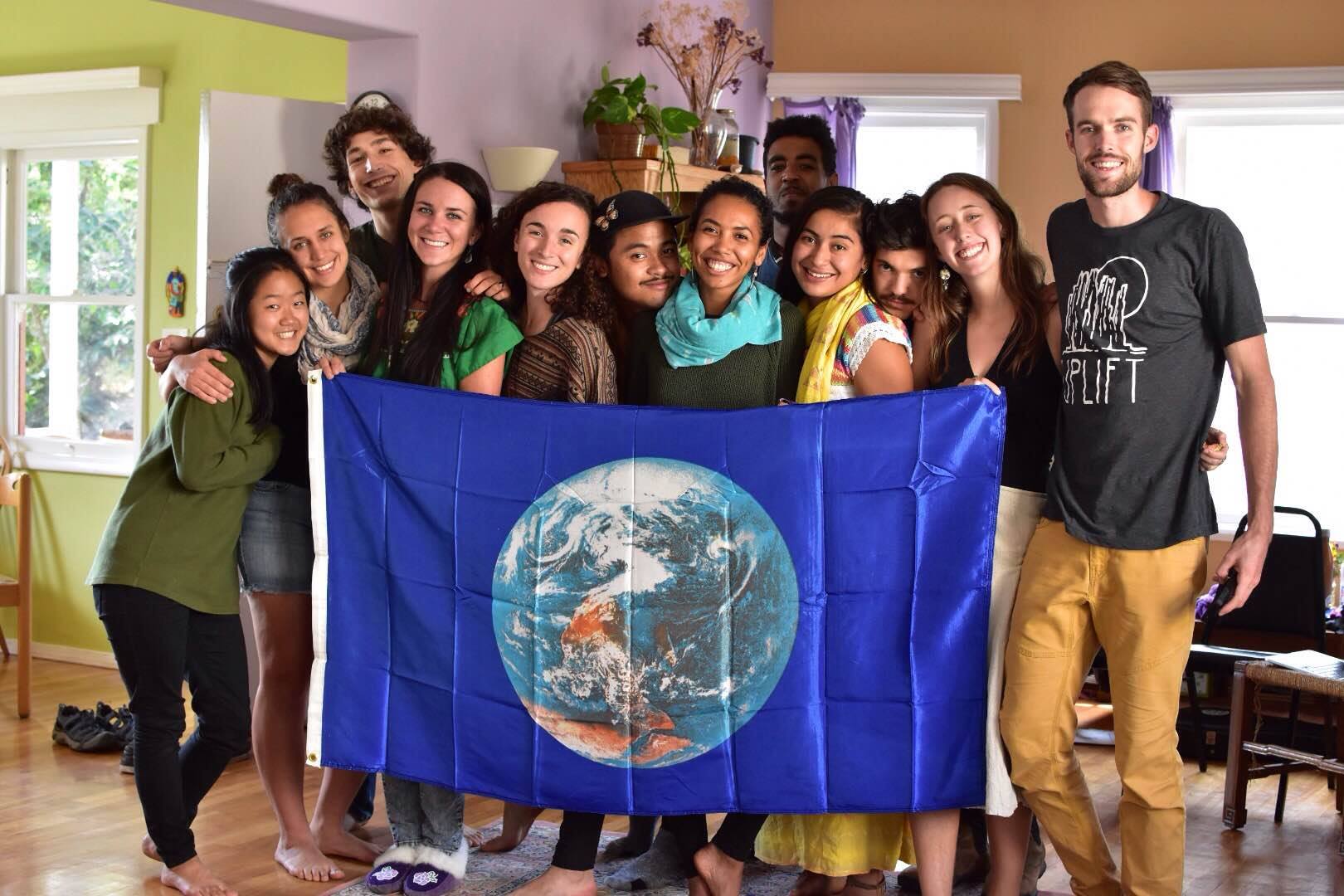 About one year has passed since the landmark Paris climate accord was signed by over 195 countries. Made to come to a universal conclusion about the need to globally address climate change, the agreement, as a dear friend and fellow attendee of the climate talks in Paris Dyanna would say, “marks progress, not makes it.” I remember being heartbroken once that agreement came out – that, despite the efforts of so many, what the world decided to agree to seemed to pale in comparison of what was desperately needed. I can still feel the coldness, the rigid bureaucracy emanating at Le Bourget, the negotiations space that held some of the planet’s most crucial conversations yet barely allowing entry and contribution from the most impacted. I remember feeling so many emotions at the same time- explosive bursts of anger, cycles of regret, an overwhelming despair affirming that this wasn’t enough. I left Paris knowing I had come across a massive undertaking, an understanding that what I experienced there created a lifelong commitment to this work. 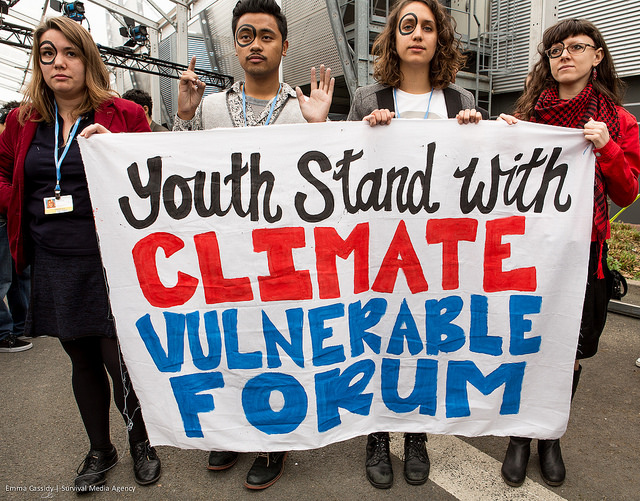 By no means does the agreement capture the entire scope of work that must be done to curb the effects of climate catastrophe, but it sets the stage and story of where we are as a species and society. Scientists have called the end to the Holocene, the era of stable conditions enabling human civilization, into a new era of the next sixth mass extinction – the Anthropocene. Rising sea levels threaten the most vulnerable island nations that see the crisis unfolding before them, in their very homes. As US youth, we understand that we experience climate crisis on the frontlines, from the drought in California to the deluge in Louisiana – while simultaneously recognizing how exponential frontline communities are becoming, that there are more stories unfolding from environmental injustice, across the entire world.

This November, world leaders gather again as the United Nations convenes COP22, the international climate negotiations taking place this year in Marrakech, Morocco. I am grateful to be amongst the SustainUS delegation of 13 US youth – a mixture of storytellers, activists, artists, advocates and organizers from across the country and spectrum of identity – all coming together to make our voices heard in these high-level political spaces.

While we bear our hearts on our sleeve and feel passion as our fuel for enabling a better world, we do not come blind to the realities of positionality and privilege. As youth of the United States, we are aware of the roles this nation plays as not only a major source of fossil fuel emissions, but additionally rooted in wealth built from exploitation. We acknowledge our country’s deep history of colonization and social inequity, of its corporate-driven bottom line and post-industrial, capitalist growth preventing our fullest role for ecological and society-wide justice. We see these as core realities to recognize in the process of genuine healing, to illuminate solutions that speak to our issues’ complexity.

With these sobering truths in mind, we invite you to follow and support the work of sharing our own stories, shaping new ones, and shining light on narratives that need to be told. As a constellation of young people fighting for indigenous sovereignty and against pipelines, fighting for regenerative agriculture and against water privatization, for human rights and against corporate personhood and more, we fight to guide our society in better directions and know that the work of movements is both within us and beyond us. Many hands make for light work, and we are humbled to play a part. And while the Paris agreement marks, it is ultimately up to all of us, together, to make progress.

If you support our work on the ground at COP22, consider donating to our delegation here.

Ryan Camero is an arts activist and community organizer who believes wholeheartedly in the transformative powers of visual storytelling, cross-cultural understanding, and inter-generational communication in achieving social justice. As a coalition-builder across many groups, Ryan works primarily with Restore the Delta, the statewide California Student Sustainability Coalition, and the internationally known Beehive Design Collective. He attended COP21 and is attending COP22 by way of the SustainUS youth delegation. The crux of his work is embedded in several points of focus; anti-water privatization, inter-sectional organizing, and anti-oppression. He currently is based out of Stockton doing work on the statewide and national level. Camero additionally is one of six youth environmental activists across the country to be awarded the national Brower Youth Award in 2015.