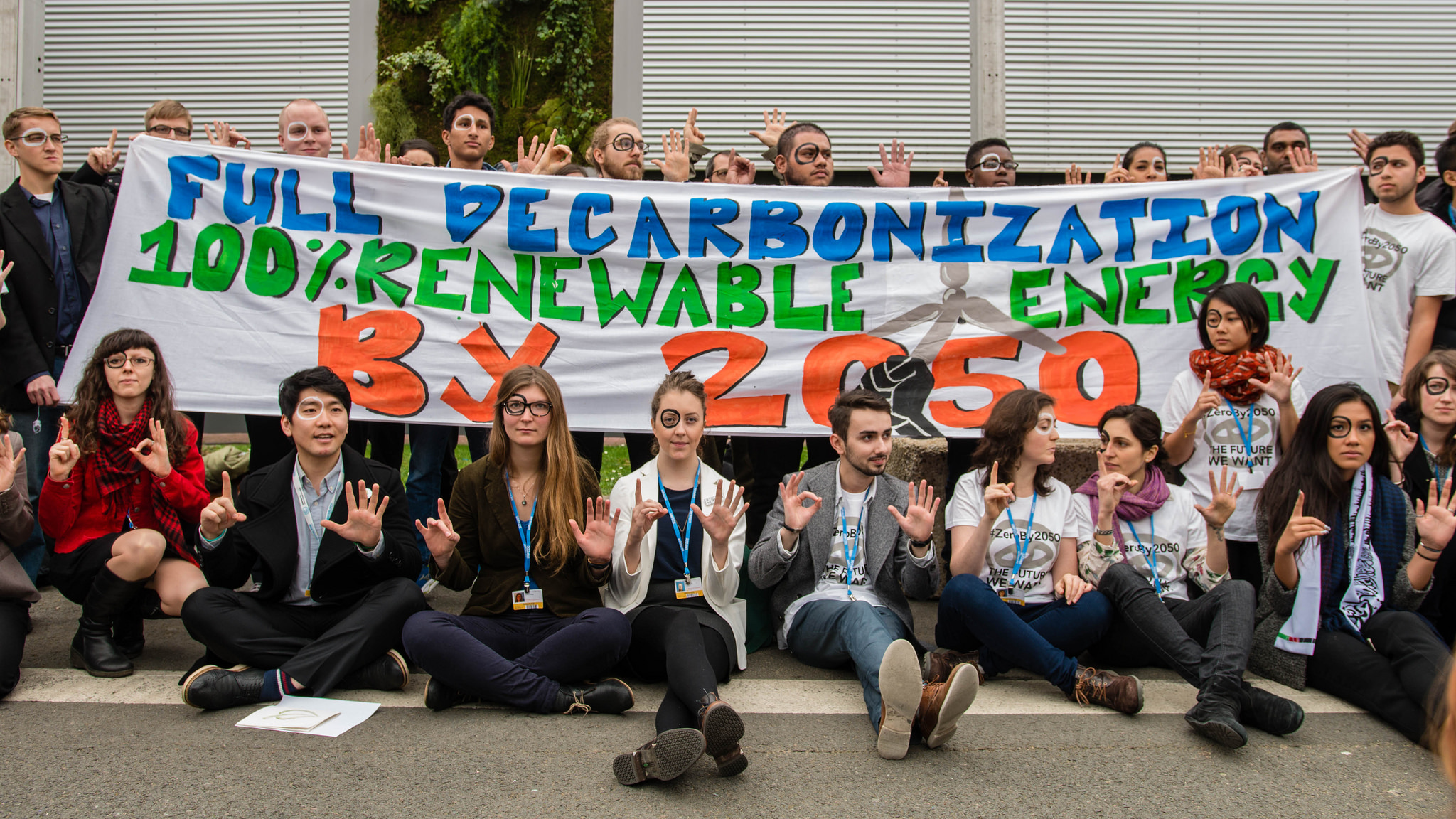 Today in New York, representatives of world leaders are at United Nations’ headquarters to sign the Paris Agreement. This could be a historic day. But we say “could” because the aspirations of the agreement are far greater than current national commitments.

The long-term goals of the Paris Agreement are strong. Limiting average warming to 1.5 degrees C and achieving global net-zero emissions would prevent the worst-case climate scenarios and save hundreds of millions of lives. But the current pledged policies don’t get us there. We need bold, immediately action if we are to meet these goals.

To fulfill the Paris Agreement, the US must commit to full decarbonization by 2050.

If the United States took the Paris Agreement seriously, here’s what the U.S. government would do:

These policies are in line with the latest science that describes a development path that keeps warming below 1.5 degrees C. And many of these policies already exist. Hawaii has pledged to run on 100% renewable energy by 2045. Portland OR recently banned all new fossil fuel infrastructure. Germany has a successful feed-in tariff policy that helped the country generate 33% of its power in 2015 from renewable sources, much of which is owned by farmers and communities.

None of these policies is likely to pass right now. But throughout history, profound social change has happened repeatedly when it was least expected. Within the next decade, we believe these policies will change from being politically impossible to inevitable.

If we take the Paris Agreement seriously, then we should demand policies in line with its goals. Now is the time to be bold. The end of the fossil fuel era is closer than we think.

-Adam and Arielle for the SustainUS team

PS: You can generate media to help spread the idea of #ZeroBy2050 by joining our COP22 Creative Challenge. The first submission deadline for the challenge is on May 1.